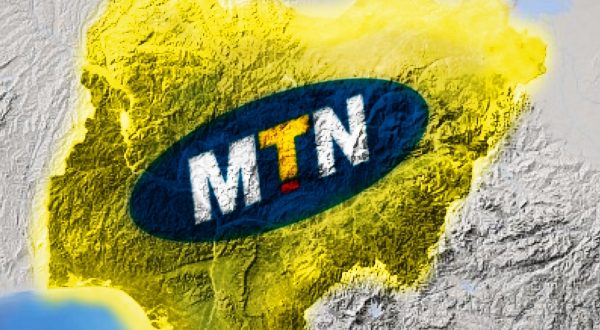 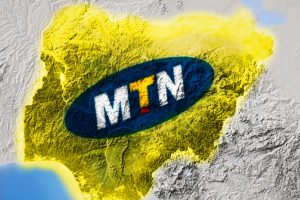 Mobile telecommunications firm, MTN Nigeria, has sacked about 280 of its workers across its different operational units.

Our correspondent gathered that the affected workers left the company on Friday, having embraced the firm’s offer of voluntary disengagement, which was offered to employees who had served for a minimum of five years.

It was further learnt that some of the affected employees had been with the company since its inception in the country in 2001 and that the management felt that their knowledge of the industry had become obsolete.

A source in the company told our correspondent on Monday, “MTN offered a package to workers who have stayed for five years and above a voluntary exit package because it felt that most of them are not able to contribute much to the development of the company going forward.

“If, for instance, you have kids, you can’t compare the knowledge you have about the mobile phone with what they can do about telecoms services; they are more dexterous; so, the company wants to hire younger people who can keep pace with evolving trends in the industry instead of retaining those whose knowledge is limited to what they knew 16 years ago.”

Our correspondent gathered that the company had communicated its plans to the workers and offered that those who embraced the voluntary exit package would be generously compensated, but was forced to include some long-standing members of staff when it could not meet the 25 per cent cut in personnel that it had planned.

To compensate the workers who opted for voluntary exit and those forced out, it was gathered that the company offered to pay them three weeks’ total wages multiplied by the number of years they had spent in the firm, in addition to the balances in their Retirement Savings Accounts under the Contributory Pension Scheme.

However, this has not gone down well with the majority of the workers, who had expected a generous payout like the firm approved for engineers whose services were transferred to service providers when MTN decided to outsourced some non-core services to other firms.

Efforts by our correspondent to get an official explanation about the development proved abortive as the spokesperson for MTN Nigeria, Funso Aina, could not be reached for comments on Monday.