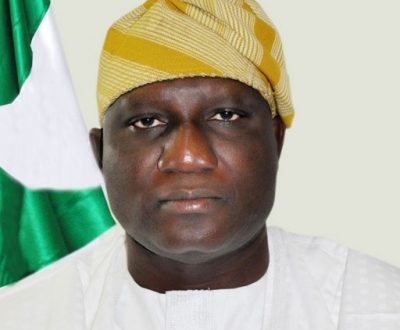 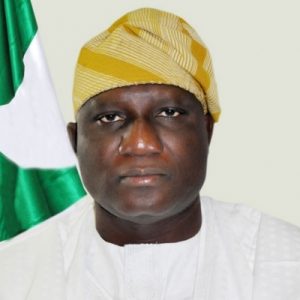 … He should prove it

The Deputy Speaker of the House of Representatives, Lasun Yusuf, has said some leaders of the All Progressives Congress in Osun State and former political office holders are after his life because of his interest in contesting the 2018 governorship election in the state.

The deputy speaker, who spoke through his constituency Relations Officer, Niyi Ogunsola, while addressing journalists in Osogbo on Saturday, said some of the numerous threats to his life had been reported to the Department of State Services.

He added that some comments made by the Chairman of the APC in the state, Gboyega Famoodun, were evidence of threat to his life and political ambition.

According to him, the APC chairman warned him and Senator Isiaka Adeleke (now deceased) to suspend their governorship ambition or be ready for discipline.

The federal lawmaker further alleged that Famoodun said, “Lasun Yusuf is on his own” concerning his governorship ambition when the APC chairman was interviewed on a radio programme in February.

He claimed that some individuals in government, who are also leaders in the APC, had at one point or another carried out actions, which he described as threats to his life.

However, Famoodun has debunked allegations against him and challenged Lasun to report him to security agencies.

“I will leave him to prove that. He knows what to do. He should prove what I said or did that was a threat to his life. He said I also threatened his governorship ambition. I am not aware that he is contesting the governorship election. How many times has he shown up at the party’s functions? He has not been seen at any of our party’s functions.

“The party gave a directive to all aspirants to stop their campaigns because the umpire (Independent National Electoral Commission) has not given anybody the go-ahead to start election campaign. We issued a statement and I did not mention his name or anybody in the statement,” he said.

@CitizenOsun
Previous Yes, Adeleke brought me to politics but i will remain loyal to Aregbesola
Next Anthony Joshua defeats Klitschko in world heavyweight