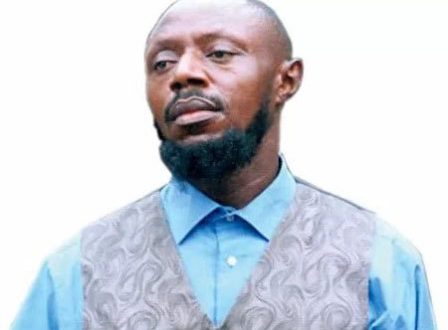 REV KING, OTHERS ON DEATH ROW TO BE EXECUTED SOON – LASG 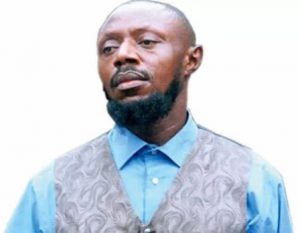 REV KING, OTHERS ON DEATH ROW TO BE EXECUTED SOON

The Lagos State Attorney General, Adeniyi Kazeem, has hinted on the possible execution of the General Overseer of the Christian Praying Assembly, Chukwuemeka Ezeugo, also known as Rev King and other prison inmates on death row.

This Attorney General who disclosed this in Lagos at a press briefing said the state government was reviewing the cases of those on death roll and will be taking a crucial decision soon.

The commissioner,who also disclosed that his recent visit to prisons in the state which was on the instruction of the state governor, Akinwunmi Ambode, said prison officials drew his attention to the highhandedness of those on death row.

“Very soon, you will see the action of this government on this issue, we are reviewing the case on Rev. King and others on death roll.

“Lots of people are on death row, Rev. King is not the only one on death row, it is on the instruction of Ambode that I visited the prisons recently and I discussed the issue with the prison officials and they expressed concern.

“We are moving in that direction of signing. The prison officials said we need to look at that seriously. Those on death row are beginning to think they have some rights. We are going to move in that direction, you will hear from me, but I will not tell you the exact date.”

It would be recalled that the Supreme Court had on 27 February, 2016 upheld the judgment of the Appeal Court which passed death penalty on King.