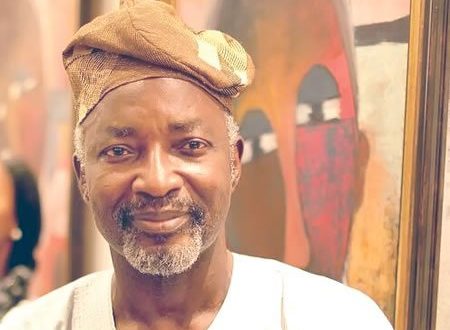 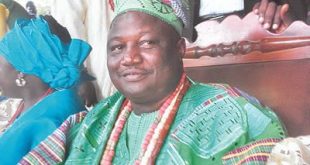 AFTER successful outings at the Centre for Black Culture and International Understanding (CBCIU), Osogbo and Thought Pyramid Gallery, Abuja, the international leg of the ‘50 Years of Osogbo Art’ exhibition commenced on April 6  in Wilmington, Delaware, United States.

Initially conceived as a touring exhibition to happen in Philadelphia, Washington DC, Atlanta, New York and San Francisco, among others, later in the year after the conclusion of the Nigerian celebration, organisers had to bring their plans forward to honour the late Dr. Tunde Durosomo.

Durosomo, a native of Osogbo and arts patron, was the Senior Economic Advisor to the Mayor of Wilmington until his passing last year. He had, among, others facilitated a group exhibition of Osogbo and Ife artists in Wilmington in 2005 and is highly regarded both in the city and in his hometown.

Speaking in an interview before he travelled to the US for the show which runs till the end of April at the City Hall in Wilmington, a leader of the Osogbo Artists Movement, Chief MurainaOyelami, disclosed that they decided to use their invitation to Durosomo’s memorial to mount an exhibition in his honour.

He said: “The City Council has organised a memorial in his honour and so the opportunity presented itself to include an exhibition of Osogbo art in the program.  The Ataoja, Oba Jimoh Olanipekun, his Olori and some chiefs have been invited, as well as myself and Chief Jimoh Buraimoh. We thought it won’t be good if we don’t have an exhibition in his honour at the memorial.”

Oyelami disclosed that the CBCIU was sponsoring the show in the US, as well as funding his trip and that of Chief Buraimoh.

Oyelami, who is also the Eesa of Iragbiji, added that though he and Buraimoh are travelling with some paintings from Nigeria, most works for the exhibition have been loaned from private collectors in the US because “the idea is not to sell but to showcase.” 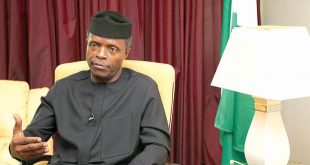