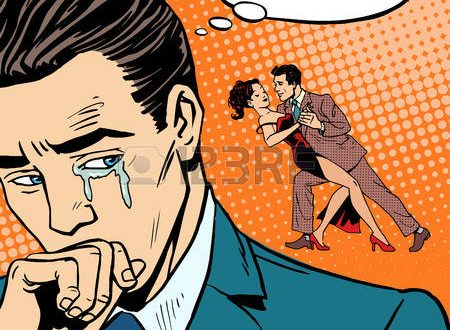 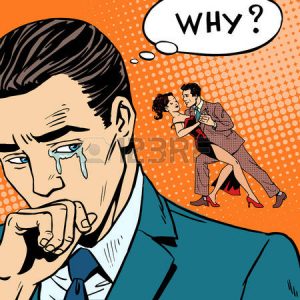 POPULAR SOUTH WEST POLITICIAN IN HOT ROMANCE WITH BOSS’ WIFE
This south west politician in question is one of the aides of a popular ex governor in south west Nigeria. He served with this governor right from the beginning to the very end of his tenure of office.
So close is this aide and this ex governor that they were always seen together when the latter held sway as the ‎governor.
An insider however reveal to us that this ex governor has a woman that he’s having an affair with secretly outside Nigeria but the governor is so discreet and won’t want anybody to know about it.
His “loyal” aide is the one that acts as the “middle man” between the two lovebirds. The ex governor is in the habit of sending some stuffs through his aide to this lady in question.
We got the gist that since the aide is the one the lady sees more often than the boss, a “spark” soon got ignited between the two of them. So, anytime he goes on errand for his boss, he also “gets down” with the lady.
The ex governor was said to have challenged his “boy” and his secret wife when he got the rumour from close friends of the lady but the both of them denied and even swore that nothing like that happened although people close to the duo said the two of them are just being economical with the truth.
This aide in question is notorious for getting in between the legs of beautiful top society ladies and actresses who daily throng his boss office to see him when he was still the governor.
If they refuse to let him have his way, he will wickedly use his influence to frustrate them and totally prevent them from seeing His Excellency.
POPULAR SOUTH WEST POLITICIAN IN HOT ROMANCE WITH BOSS' WIFE 2017-03-30
Dotun Olanibi
Share