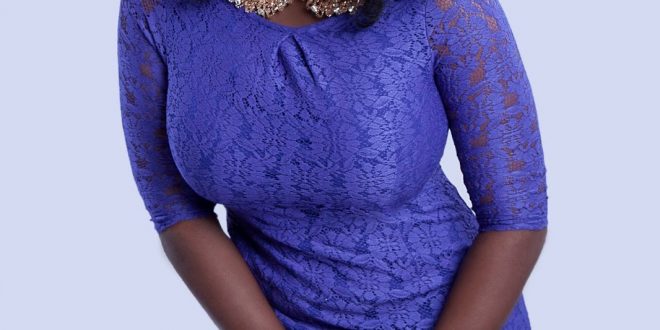 Johnson’s appointment was announced, along with 62 others, in a statement issued in Lokoja on Tuesday by the Secretary to the State Government ( SSG), Dr Folashade Ayoade.

The appointments take effect from April 1, the statement said.

According to Ayoade, the rationale for the appointments is to “fill key positions with the right people and to broaden inclusiveness in governance by bringing people from more communities on board”.

The SSG further stated that the appointments were made to recognise and encourage outstanding contributions to the New Direction Agenda.

“ The nine Special Assistants will also act as direct liaisons between the present administration and the Local Government Ward Coordinators of the GYB Connect Programme, “ the statement said.

Johnson, started her acting career soon after completing her secondary education when she auditioned for a role in The Maid, a movie that was to launch her into stardom.

Her outstanding performance in that movie paved the way for her into getting more roles in movies such as Hustlers, Baby Oku in America, War in the Palace, and many more.

She is now one of the most sought-after Nollywood actresses.

In December 2013, Johnson was listed as Google’s Most Searched Nollywood Celebrity,a position she also held in 2012.

Johnson had in 2009 also won an award for best supporting actress at the African Movie Award show.