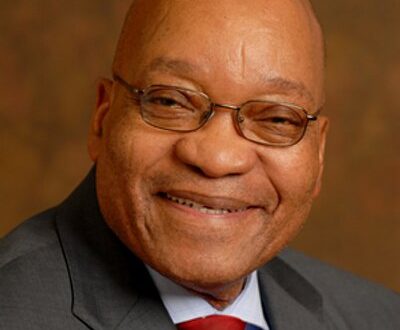 South African president, Jacob Zuma has pulled a massive shocker after announcing an immediate ban to all citizens from Southern Africa. Effective immediately, citizens from these countries will no longer be allowed in South Africa in what Zuma called a temporary freeze : Angola, Botswana, Lesotho, Malawi, Mozambique, Namibia, Swaziland, Zambia, and Zimbabwe.

The news was met with resistance from various stakeholders and diplomats from the affected countries are said to have called an emergency meeting. Speaking form the parliament, Jacob Zuma said the countries in Southern Africa are responsible for the rampant job loss among local South Africans.

“I want South Africans to have jobs before others but it’s the other way round. Why should my child suffer while my neighbor’s child eats in my field?”, Zuma said.

Another reason that Zuma highlighted was the alarming crime rates. He said foreigners from neighboring countries commit crimes and run away from their countries, mostly illegals.

“All foreigners currently in South Africa from the affected countries will be vetted and if found to have contravened, they will be sent home immediately”, he announced.

There was no word on how the affected countries would respond to Zuma’s shock announcement.