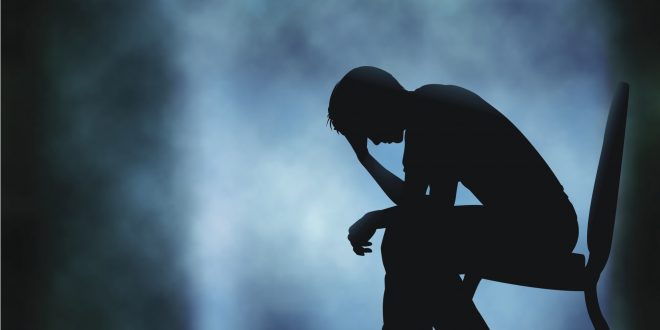 DEPRESSION: Man Commits Suicide After Personally Announcing His Own Death On Facebook 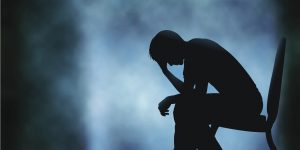 Man Commits Suicide After Personally Announcing His Own Death On Facebook

A visibly depressed man from Ekiti State, Ariyo Olanrewaju Taiwo, committed suicide a few hours after he posted a suicidal note on Facebook.

Taiwo, who was initially thought to be playing pranks killed himself after the post.

He said he was feeling depressed, not afraid of death and that he had only a few hours to live. @CitizenOsun
Previous Yorubaland Has Benefited More Than Other Regions In Buhari’s Government – Minister Of Communications, Adebayo Shittu
Next Lagos-Ibadan’s N458b speed rail project to be completed in December 2018