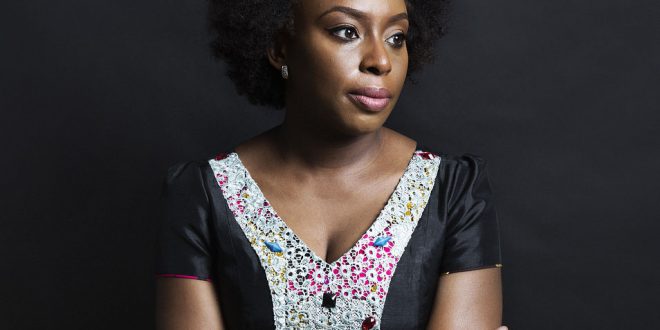 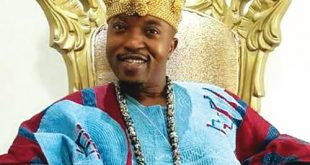 Ooni of Ife,Oluwo Of Iwo Land, Emir of Borgu kingdom, Governor of kwara state, others to be honoured at the Nigeria Media Nite Out Award 2017 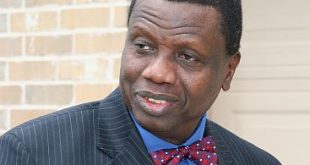 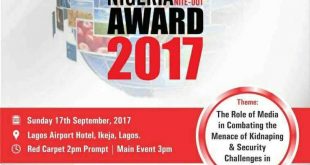 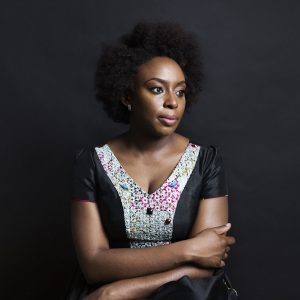 The American Academy of Arts and Letters has elected 17 new members into its organisation, including renowned Nigerian author, Chimamanda Ngozi-Adichie, as a foreign honorary member.

Adichie was elected alongside two other foreign members — Kaija Saariaho, a composer from Finland and
Zadie Smith, an English writer.

According to a press release by the 250-member organization, the honorary members will be inducted at the annual induction in mid-May by Calvin Trillin, secretary of the organistion.

“When the American Academy of Arts and Letters holds its annual induction and award ceremony in mid-May, Calvin Trillin, secretary, will induct fourteen members into the 250-person organisation and Yehudi Wyner, president will induct three foreign honorary members,” the statement read.

“An exhibition of art, architecture, books, and manuscripts by new members and recipients of awards will be on view in the galleries from May 18 to June 11.”

This induction will make Chimamanda the second Nigerian to be inducted into the academy after Wole Soyinka, a Nobel laureate, was inducted in 1986. 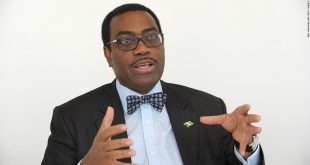