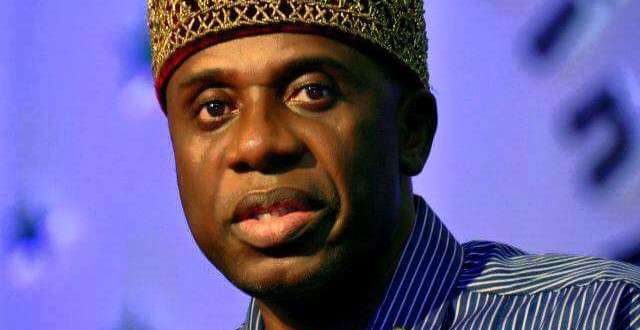 DONT PANICK, FG IS NOT PLANNING TO BAN OKADA AND TRICYCLE – Minister Of Transport; Rotimi Amaechi 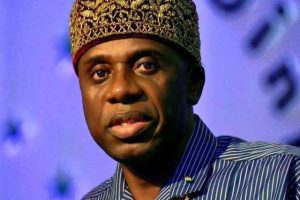 DONT PANICK, FG IS NOT PLANNING TO BAN OKADA AND TRICYCLE

The Federal Government will not ban the operations of okada (commercial motorcycle) and tricycles in the country, the Minister of Transportation, Rotimi Amaechi, has said.

According to the minister, banning okada and tricycle riders will lead to massive job losses in Nigeria, adding that this may affect the nation’s economy negatively.

He said the current government would not want to associate itself with such a move, despite calls by some persons for the outright ban of the operations of  okada riders.

He disclosed this in Abuja on Tuesday at the 2017 Amalgamated Commercial Tricycle and Motocycle Owners, Repairers and Riders Association of Nigeria’s lecture.

The theme of the lecture was ‘The role of tricycles and motorcycles in transport development.’

Ameachi, who admitted to have used  okada to work even as a speaker of the Rivers State House of Assembly, noted that there was a need to set rules and regulations that would guild the operators, instead of placing a ban on their operations.

He said, “Majority of people are happy that you take them from one point to the other; the only problem is that people believe you are reckless. Before, when you came newly, the number of accidents and the rate at which people were dying and losing their legs seemed to be very high but now, it has gone down.

“People think you are reckless, they think you disobey road signs, you are impatient and you park anywhere you see. But in all these, I don’t think  okada should be banned. It won’t be nice to ban your services because we know the implications, which this will have not just on you but also on our national economy.”

While pledging the government’s support for the association, the minister promised to collaborate with the Central Bank of Nigeria, deposit money banks and other important institutions to ensure that the association and its members get soft loans to assist their work.

The Chairman, Senate Committee on Land Transport, Senator Gbenga Ashafa, urged the association to draft a bill that would protect its members and their interest and forward such bill to the National Assembly for consideration.

Ashafa stated that the essence of such bill was to ensure that the association could easily seek for loans and be considered while the government continued to treat them more seriously.

The National President, ACOMORAN, Mr. Shehu Babangida, spoke on the role of tricycles and motorcycles in transport development and noted that the association had reduced the level of unemployment across the country by engaging young individuals.

He said, “Interestingly, we have accomplished three cardinal goals namely: massive reduction of unemployment in the country by engaging individuals who would have been unemployed; we have also reduced the act of criminality; and we have contributed to the macroeconomic development of Nigeria.”