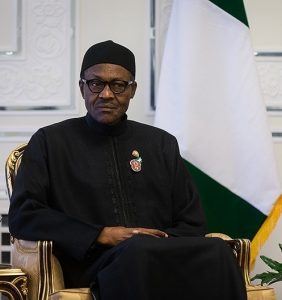 President Muhammadu Buhari has re-submitted a list of 46 non-career ambassadorial nominees to the Senate for confirmation.

This was announced by President of the Senate, Dr Bukola Saraki, when he read the content of “an executive communication’’ to the senators at plenary on Thursday.

Buhari, in the executive communication, urged the senate to attend to the list in good time.

The News Agency of Nigeria (NAN) recalls that the Senate, on Nov. 15, 2016, returned to Buhari, the names of 46 non-career ambassadorial nominees which he sent to it.

The list was returned due to reactions to the names, including petitions to the Senate regarding some of names contained in the list. One of the people affected is Sooko Adegboyega Ogunwusi, the elder brother of His Imperial Majesty; Oba Adeyeye Ogunwusi, the Oooni of Ile-Ife.