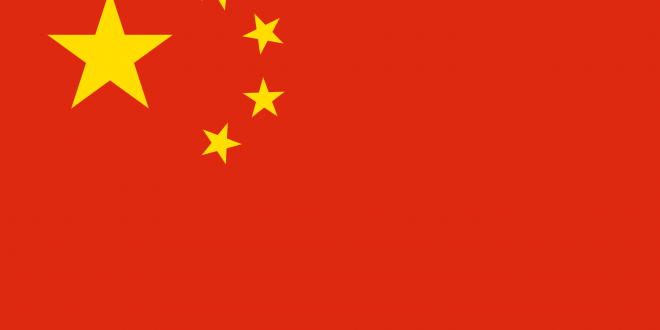 The world’s highest bridge has opened to traffic in China, connecting two provinces in the mountainous southwest and reducing travel times by as much as three-quarters, local authorities said Friday.

The Beipanjiang Bridge soars 565 metres (1,854 feet) above a river and connects the two mountainous provinces of Yunnan and Guizhou, the Guizhou provincial transport department said in a statement on its official website.

The bridge cut travel times between Xuanwei in Yunnan to Shuicheng in Guizhou from more than four hours to around one, a truck driver surnamed Duan was quoted by the official news agency Xinhua as saying after the bridge opened Thursday.

It was “very convenient for people who want to travel between these two places”, he added.

The 1,341-metre span cost over 1 billion yuan ($144 million) to build, according to local newspaper Guizhou Daily.

It overtook the Si Du River Bridge in the central province of Hubei to become the world’s highest bridge, a separate statement by the provincial transport department said earlier.

Several of the world’s highest bridges are in China, although the world’s tallest bridge — measured in terms of the height of its own structure, rather than the distance to the ground — remains France’s Millau viaduct at 343 metres.