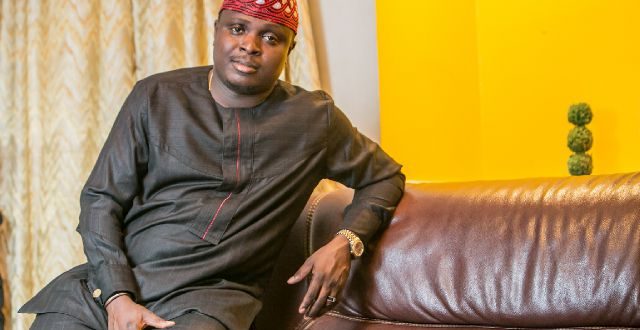 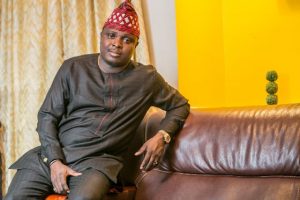 DOUBLE CELEBRATION FOR TUNDE OJO
…Opens Another Hotel
…Moves Into New House
Tunde Ojo is sure having a swell time now and the reason is not far fetched. The hardworking businessman and politician is surely reaping the proceed of his hard work.
OSUN CITIZEN can authoritatively reveal to you that Tunde recently opened another multimillion naira hotel in Lagos. The hotel named SPRING HILL, situated at Bamishile street off the popular Allen Avenue, Ikeja Lagos boasts of ‎ tastefully furnished rooms, proper lounge, bar and other facilities beffiting of the best hotels around the globe.
It’s been confirmed that
London based musician, Soji Adebayo popularly known as Solek will be on hand to thrill guests in the hotel come first week of January 2017.
You will recall that Tunde, a brilliant architect who is known for doing things excellently, years back opened ‎the very first of its kind hotel at Powerline opposite Chief Ebenezer Babatope’s house in Ilesa also with the name SPRING HILL, and till date, the hotel still stands as one of the best in Osun state.
Also, Tunde who is known for organising his ‎yearly Christmas/new year party will be hosting friends, associates and family members this year in his brand new palatial abode tucked inside Magodo GRA 1 in Lagos.
An Ijesa man to the core, Tunde is a philanthropist who has invested into humanity in many ways most of which he choose not to talk about‎. No wonder then that people who know him inside out always praise him for his benevolence.
Architect ‎Desmond Babatunde Ojo is the CEO of Archi Konsult Integrated Services Limited and Spring Hills Hotel in Ilesa and now in Lagos.
He wanted to represent his people from Oriade/Obokun Federal Constituency by contesting in the 2015 general election but stepped down for a fellow aspirant in his party, All Progressives Congress (APC).
Tunde Ojo 2016-12-25
Dotun Olanibi
Share