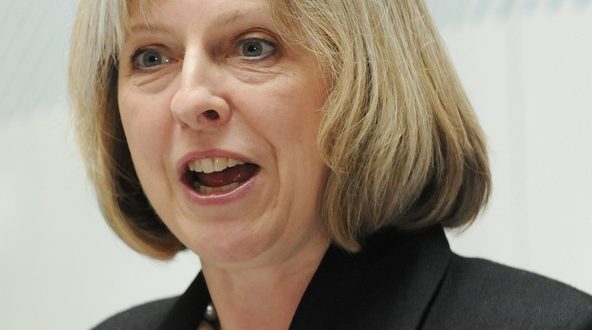 Some infants born at the Royal London Hospital had no name tags, a report by the Care Quality Commission (CQC) said.

It said this could have resulted in them going home with the wrong families or being given medication intended for another child.

Another hospital run by the same trust in east London, Whipps Cross, has been heavily criticised for its treatment of patients.

A dying patient who asked for vegetarian food was observed being told by a nurse: “You will not get vegetarian diet in here. Where you think you are, in a hotel?”

Other patients nearing the end of their lives were left to suffer in pain.

At the Royal London, inspectors also found there were not enough midwives in the delivery suite to provide safe cover for all patients.

The inspectors, who visited the hospital in July, said they also observed some “intra-cultural issues and some bullying behaviour” between groups of midwives and between midwives and patients.

Doctors and midwives on the postnatal ward referred to patients by their bed numbers rather than by name, the CQC said.

Last year 4,645 babies were born at the Royal London, which is the largest standalone acute hospital building in Europe.

The CQC has ordered the Barts Health NHS Trust to “urgently” improve security in maternity after rating the service “inadequate”.

The regulator has also said Whipps Cross must improve in a number of key areas including patient pain management.

On the Royal London, Professor Sir Mike Richards, chief inspector of hospitals at the CQC, said: “We were most concerned about the standard of care around maternity and gynaecology services.

“Staffing on maternity wards was sometimes inadequately covered – but most worrying of all was the lack of a safe and secure environment for new born babies.

“At the time of our inspection, we raised this with the Royal London Hospital as a matter for their urgent attention.”

A spokeswoman for the hospital trust said: “It’s important to stress that these reports are based on observations from five months ago. Since then we have subjected our processes and procedures to forensic scrutiny.

“As a result we’ve introduced new baby ID tags, we’ve reviewed our procedure for locking down the hospital and refreshed our policy.”

With regard to Whipps Cross, the spokesman said: “The CQC found that since its last inspection end of life care at Whipps Cross is now safer, more effective and better led.

“At daily safety huddles team will discuss patients who are at the end of their life to ensure we appropriately identify and provide them with safe and compassionate care.”