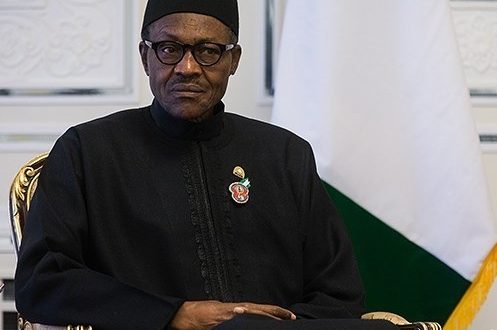 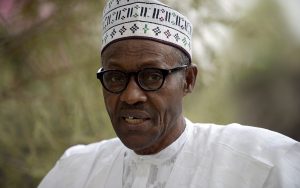 The Federal Government banned the importation of vehicles through the land borders because it is losing over N250 billion yearly, in  duties and levies that would have been collected by the Nigerian Customs Service (NCS), and other government agencies at the port.

A senior official of the Federal Ministry of Finance ( FMoF), who craved anonymity said the Service alone loses over N150 billion yearly to vehicle and importation of other items such rice through the land borders.

No Customs command at the border stations  has collected N3billion revenue in a month, between the last three and four years, whereas, Customs at Tin-Can and Apapa, generate over N1billion daily at the ports inspite of the recession, the source said.

The President, Association of Nigerian Licensed Customs Agents ( ANLCA) Prince Olayiwola Shittu also said the government took the step because the country may be  losing additional N800 million yearly as a result of high import duties on vehicles, as most of the terminals dedicated to handling car importation are almost idle.

He however pointed out that the country is suffering economic losses because of obstacles that impede trade facilitation at the nation’s sea ports.

@CitizenOsun
Previous OLADEPO IFEDOLAPO DIED OF KIDNEY DISEASE, NOT NEGLIGENCE! -NYSC
Next HOW I CONNIVED WITH TWO OTHERS TO RAPE A SEVEN YEAR OLD GIRL – Confession Of A 10 Year Old Rapist