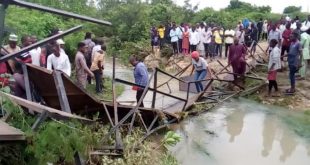 The Speaker of the Osun State House of Assembly, Mr. Najeem Salam, has said the parliament will conduct an independent investigation to unravel what caused the death of the female corps member, Miss. Ifedolapo Oladepo, who died last week at the National Youth Service Corps  Orientation Camp in Kano State.

The speaker said this in a statement made in Osogbo on Saturday by his media aide, Mr. Goke Butika.

The lawmaker, who is representing Ejigbo Constituency at the House of Assembly said there would be consequences should investigation reveal that officials at the camp were negligent in attending to the deceased when she took ill.

He said, ” The parliament will wait for the outcome of the investigation of the NYSC headquarters, and will conduct our own investigation with a view to getting to the root of the matter.

“There  would be consequences for the death of the Osun State born first class graduate of Transport management from Ladoke Akintola University of Technology, Ogbomosho, should investigation reveal negligence of the NYSC officials.

“I sent my condolence on behalf of the Osun parliament to the Oladepos over the death of  young Dolapo who died at Kano NYSC orientation camp, and I want to assure the family that our parliament would certainly pick a bone with the NYSC on the matter until it is resolved in favour of justice for the deceased and her family.” 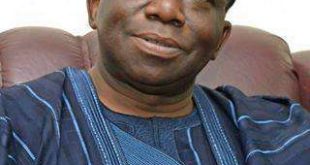