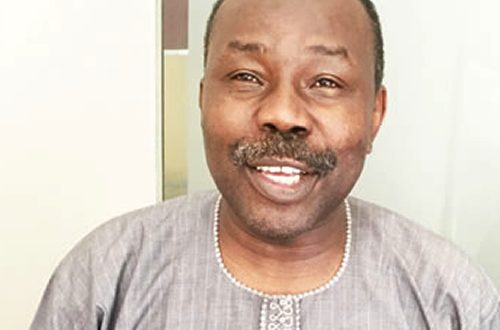 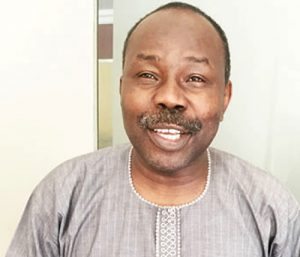 The Economic and Financial Crimes Commission on Thursday quizzed the National Legal Adviser of the All Progressives Congress, Dr. Muiz Banire (SAN), for about seven hours.

The EFCC also seized his passport before releasing him on administrative bail.

It was learnt that Banire, who is a former Lagos State Commissioner for Transport, was quizzed for the alleged bribery of a judge.

The senior advocate was said to have transferred about N500, 000 to Justice Terseer Agbadu-Fishim of the National Industrial Court.

A source said, “While detectives were probing Justice Fishim’s account, they discovered that Banire deposited money into the judge’s account. So, we invited him and he did not deny it. He only said the money was not a bribe.

“Banire was quizzed by the EFCC for several hours and his passport was seized from him. He will return for more questioning as investigations continue.”

Attempts to speak with Banire on Friday proved abortive as his phone indicated that it was switched off.

However, in a text message he sent before he was invited by the EFCC, the senior advocate admitted to giving the judge money.

He, however, maintained that the money was not a bribe but he was merely helping the judge who was broke at the time.

Banire wrote, “Thank you for clarification sought. I have no official relationship with the said judge. I have never appeared before him in any matter and in fact, in my entire professional career, I have only recently a month ago appeared at the industrial court before a separate judge.

“He was an old friend in the 90s, who only called me up some years back to seek financial assistance due to his mother’s death. Beyond that, I have not seen him in the last 17 years.”