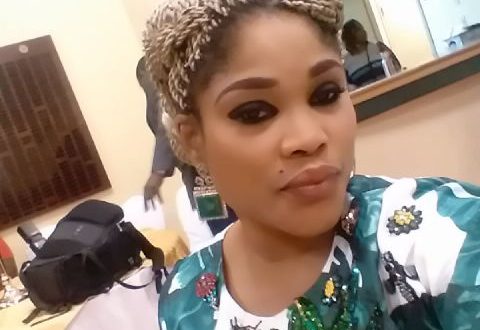 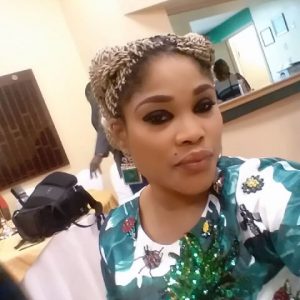 On Friday, 21st October, 2016, Ilesa born beautiful Thespian, Bisi Ibidapo-Obe was one of the outstanding individuals from different parts of the world who were honoured at the 6th annual ABEDORC arts, entertainment & community award of excellence 2016 in Canada.

The event which took place at the Jamaican Canadian Association, 995 Arrow Road, Toronto, had Dj Mike and Dj Mahito as well as life performances and other forms of entertainment to spice up the day.

Speaking with OSUN CITIZEN, excited Bisi, popularly known as Olabisi Omologbalogba, who got an award of excellence, said “I’m very happy that my work is being recognised not only at home but also in other parts of the world. I thank Almighty God, the organisers of this award, my friends and family members for believing in me”. 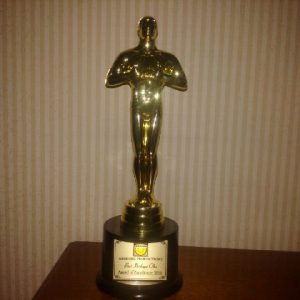 She concluded by saying “I want to tell my fans that I’m dedicating this award to them, I love them so much and I will never disappoint them”. 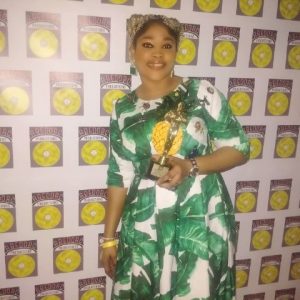