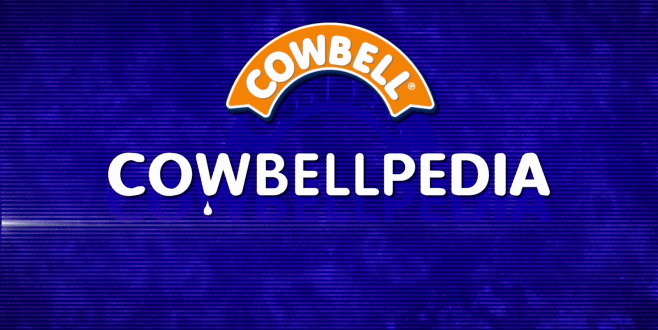 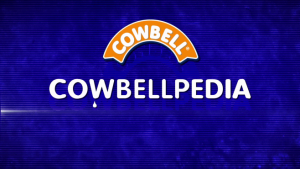 Expectation and preparation have heightened as the build-up to the final show down for 2016 Cowbellpedia Secondary Schools Mathematics TV Quiz Show entered the home stretch last weekend.

Wasiu Oladimeji, a teacher at Ota Total Academy, Ota, Ogun State, is optimistic that the school will win this year. In the 2015 edition, the school came fifth in the competition.

Two students – Master Ademola Fatoke and Miss Hasanah Adeyanju are representing the school in the finals of this year’s edition. Fatoke scored 98 percent in the qualifying written examination that took place in March, while Adeyanju scored 97 percent.Oladimeji explained that the school has a special coaching arrangement to hone the skills of its representatives for good performance in the competition.

“We have been praying and we are confident that this year, nothing can separate the school from the ultimate prize of One million naira and all-expense-paid education excursion outside the country,” he said.

His counterpart in Scholars Universal College, Ota, Ogun State also expressed similar sentiment about the success of his school and prayed that Oluwatunmise Idowu, the representative of the school wins the ultimate prize in the Junior category.

Mrs. Deola Ogunlola, coordinator of competition in the Ondo State Ministry of Education who accompanied the state’s representatives to the venue also revealed that the state set up a mobile mathematics teacher’s scheme across the state to boost the chances of the state in the competition.

At the end of the third and final semi-final ‘battle’ last weekend; Juliet Ekoko and Oreofe Daniels, both of The Ambassadors College, Ota, Ogun State completed the list of the 6 finalists who will fight for the 2016 ultimate prize of One million naira in the Junior category.

A major highlight of the final list is that nine out of the twelve students who qualified for the finals are from three schools in Ota, Ogun State. Also, out of the 12 finalists in both categories, 8 are females.

@CitizenOsun
Previous SEGUN NABI’S EXCLUSIVE: JUJU MUSIC CAN ONLY GROW IF THE ELDERS ALLOW THE YOUNG ONES TO OPERATE
Next BISI IBIDAPO-OBE HONOURED IN CANADA