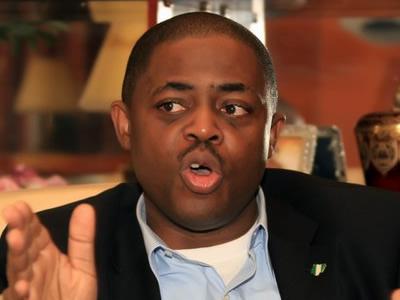 The Economic and Financial Crimes Commission (EFCC) on Friday arrested a former Minister of Aviation, Femi Fani-Kayode, on new allegations of fraud.

Mr. Fani-Kayode was arrested as he emerged from a courtroom where he’s been facing separate money laundering charges since June.

According to him; “We were coming out of the court with Nenadi Usman and others when the EFCC officials said he must follow them to their office,” .

Mr. Fani-Kayode’s arrest comes days after his wife, Precious Chikwendu, was detained in a bank in Ado-Ekiti, the Ekiti State capital, on allegations of running bank accounts that were under investigation.