Breaking News
Home / Entertainment / AFTER IGI ARUWE, I FELT SO DEPRESSED THAT I ALMOST QUIT – Biyi Samuel “Igi A Ruwe” 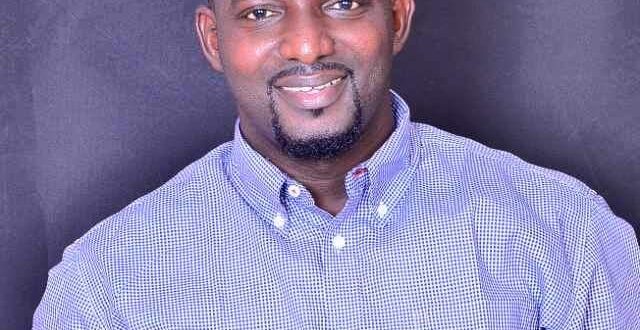 AFTER IGI ARUWE, I FELT SO DEPRESSED THAT I ALMOST QUIT – Biyi Samuel “Igi A Ruwe” 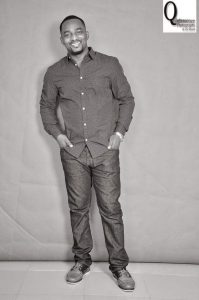 AFTER IGI ARUWE, I FELT SO DEPRESSED THAT I ALMOST QUIT

Come Sunday, 13th November, 2016, people from all walks of life will gather at the popular Bamboo Hall located at Omole, Ikeja, Lagos for the launch of the much talked about album from Biyi Samuel “Igi A Ruwe” titled ADURA. Artistes billed to perform at the event include Lanre Teriba Atorise, Jesse King, Tope Alabi, Mike Abdul, Mama Africa alongside other big artistes.

Still basking in the euphoria of his new born baby boy, goodloking Biyi, a singer, composer, producer and actor, a product of Obafemi Awolowo University Ile-Ife in Osun state, tells OSUN CITIZEN what fans should expect from the new album, his career, the power behind his voice and many more…

What should fans be expecting from your forthcoming album, ADURA?

By God’s grace Fans should expect not just another album but a different level of Grace and calling.

In “ADURA” you will get variety of songs with deep messages that one can hold on to for good. “ADURA” itself is a song that assures one of the greater good ahead no matter the situation you’re in now. Going by the chorus “ADURA agba fun wa, adura agba fun gbogbo wa”. Meaning our prayers will be answered come what may.

How many albums do you have to your credit so far?

Seven albums so far including Adura.

Yes if you call me an inspirational music artiste I would answer but basically, Biyi Samuel is just one music artiste who had the opportunity to listen to different genres of music while growing up, and I grew up with that.

For instance, listening to Lucky Dube, R-Kelly, and Winans Phase 2 for more than three years while in OAU has really made great impacts on my music career. But basically by virtue of calling, I’m a genuine gospel music artiste that God has anointed. The track “IWO KO” in “ADURA” album answers the question clearly. While the chorus is inspirational, the verses are strictly from the bible. So i will answer for the two anyday.

What is the secret behind your powerful voice?

Seriously anything about my voice has been God all the way. Sometimes, I listen to some of my songs from the past and I just say God this can only be you. But all along, I noticed that whenever I did a track or more and put on airwave,the response i did get was always positive and very encouraging too.

The way people still follow me till date is divine my brother because naturally I should have been forgotten by now. Oluwa ni. 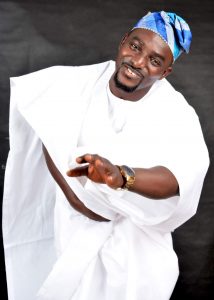 The secret is simply God because after “Igi Aruwe” went the way it went on, the troubles were so much for me. I was so devastated and depressed in my spirit that I felt like quitting. But thank God, here we are today.

How do you spend your leisure time?

Leisure time? I like to be at the beach side, sometimes with my family and sometimes just alone as I get a lot of inspiration when I’m alone.

Who are your role models?

Yes, outside Nigeria i’d say R-Kelly and Lucky Dube. In Nigeria, I respect the great ones like Tunji Oyelana, the blackman himself Akeeb Kareem and Chief Dr. Ebenezer Obey for his powerful lyrics and evergreen songs.

Describe who Biyi Samuel is in your own words?

God’s own pikin noni. Easy going and loving and strictly bent on what I strongly believe in.

I’m a very loving father and husband too.

After ADURA, what should your fans be expecting?

After “ADURA” by God’s grace i will be doing some powerful collaborations with some great music artists in Nigeria and possibly outside too God willing.