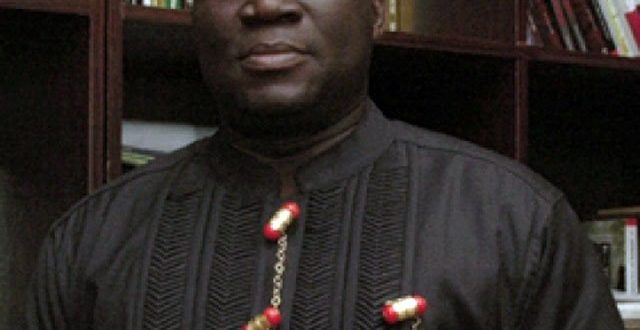 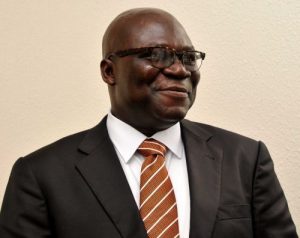 People tend to be alarmed when the Nigerian Presidency takes certain decisions. They don’t think the decision makes sense. Sometimes, they wonder if something has not gone wrong with the thinking process at that highest level of the country. I have heard people insist that there is some form of witchcraft at work in the country’s seat of government. I am ordinarily not a superstitious person, but working in the Villa, I eventually became convinced that there must be something supernatural about power and closeness to it. I’ll start with a personal testimony. I was given an apartment to live in inside the Villa. It was furnished and equipped. But when my son, Michael arrived, one of my brothers came with a pastor who was supposed to stay in the apartment. But the man refused claiming that the Villa was full of evil spirits and that there would soon be a fire accident in the apartment. He complained about too much human sacrifice around the Villa and advised that my family must never sleep overnight inside the Villa.

I thought the man was talking nonsense and he wanted the luxury of a hotel accommodation. But he turned out to be right. The day I hosted family friends in that apartment and they slept overnight, there was indeed a fire accident. The guests escaped and they were so thankful. Not long after, the President’s physician living two compounds away had a fire accident in his home. He and his children could have died. He escaped with bruises. Around the Villa while I was there, someone always died or their relations died. I can confirm that every principal officer suffered one tragedy or the other; it was as if you needed to sacrifice something to remain on duty inside that environment. Even some of the women became merchants of dildo because they had suffered a special kind of death in their homes (I am sorry to reveal this) and many of the men complained about something that had died below their waists too. The ones who did not have such misfortune had one ailment or the other that they had to nurse. From cancer to brain and prostate surgery and whatever, the Villa was a hospital full of agonizing patients.

The President is most affected by the atmosphere around him. He can make wrong decisions based on the cloud of evil around him. Even when he means well and he has taken time to address all possible outcomes, he could get on the wrong side of the public. A colleague called me one day and told me a story about how a decision had been taken in the spiritual realm about the Nigerian government. He talked about the spirit of error, and how every step taken by the administration would appear to the public like an error. He didn’t resign on that basis but his words proved prophetic. I see the same story being re-enacted. Aso Villa is in urgent need of redemption. I never slept in the apartment they gave me in that Villa for an hour.