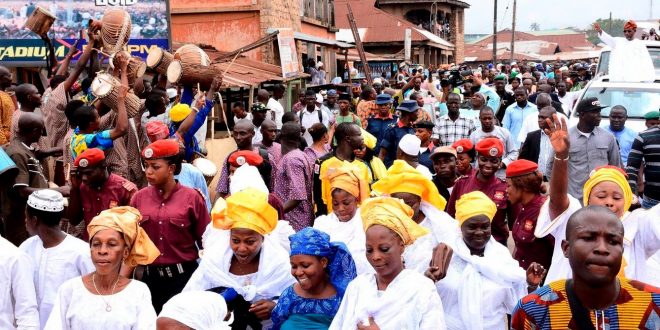 Alhaji Moshood Adeoti, the Secretary to the State Government, made the declaration in a statement in Osogbo. 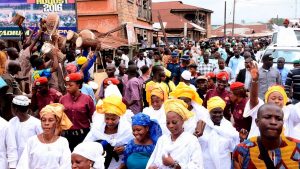 Adeoti explained that the holiday was to commemorate the Islamic New Year, 1438 AH (After Hijrah).

He enjoined residents in the state to felicitate with one another and imbibe the lessons of the Hijrah for their spiritual development.

The secretary to the state government wished all Islamic faithful and the entire residents of the state, a happy celebration.

The News Agency of Nigeria (NAN) reports that the lunar month of Muharram, which is the first month of the Islamic calendar, begins on Oct. 3.

The Islamic year started counting in 622 AD after the emigration of Prophet Muhammad from Mecca to Medina in Saudi Arabia.

Gov. Rauf Aregbesola had adopted the day as official public holiday in the state on Nov. 15, 2012.(NAN)